Musical fans are in for a treat! A Night At The Musicals With Three Phantoms is coming to Singapore, performing at the MES Theatre at Mediacorp for a strictly limited season from 12 – 13 May 2017!

Featuring a company of seven world-class West End singers, who, along with the homegrown pianist, Joel Nah, will present a thrilling evening of musical theatre in an outstanding show that has become the most exciting concert phenomenon to tour Europe and critiqued as ‘simply phenomenal’.

Audience can look forward to enjoy Three Phantoms which is a spectacular production featuring not one, not two but THREE former Phantoms from Andrew Lloyd Webber’s phenomenal musical, Phantom of the Opera.

Fans can enjoy unique backstage insights and anecdotes with songs from musicals such as Les Misérables, Miss Saigon, Mamma Mia!, Cats, We Will Rock You, Chess and Wicked and many more, performed by acclaimed Broadway and West End performers – Earl Carpenter, who is recently seen in the Singapore run of Les Misérables as ‘Inspector Javert’, and Kieran Brown, David Shannon, Alistair Barron, Olivia Brereton, Marisa McIntyre and Lisa-Anne Wood. 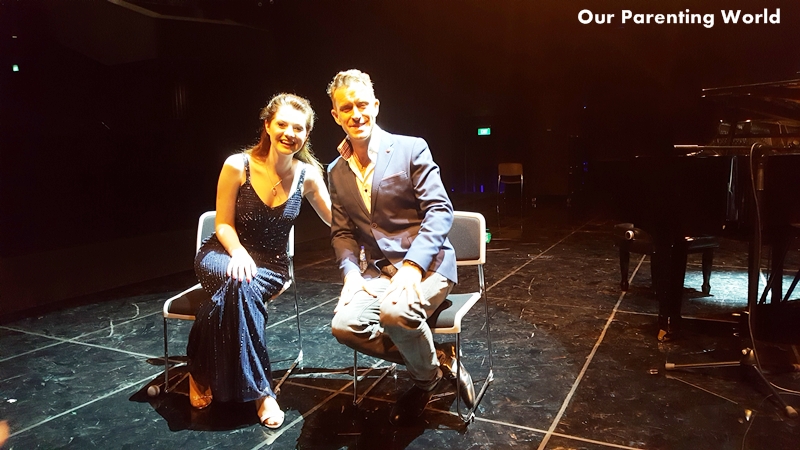 This is a unique concert and special performances that is not to be missed! Look forward to enjoy an evening of knockout musical theatre songs with heart-stirring performances from an amazing company of Broadway and West End stars.

A Night at The Musicals with Three Phantoms

VIP seat comes with a drink and meet-greet passes. The drink and pass will be redeemed at the theatre, an hour before the show. Meet and Greet will be after the show.

To find out more and to purchase the tickets at Sistic, please go to: