From fresh produce to ready-to-eat products and more – FairPrice is proud to support local farmers and businesses for your every cooking need and snacking crave.

FairPrice has long been a strong advocate of local farmers and suppliers by carrying their products across its outlets, thereby increasing their visibility and brand awareness. This is also in line with Singapore’s ‘30 by 30’ goal, which aims to produce 30% of her nutritional needs locally up from the current 10%, by the year 2030.

With local produce, everyone can taste the freshness of home. Local produce are in fact much fresher than imported produce as:

With macro factors such as the current pandemic to bans placed on imported produce as well as climate change, Singapore’s access to imported products could possibly be adversely affected. By consciously choosing to purchase locally grown produce, consumers are in turn supporting local farms, and this powers Singapore to become a more self-sufficient nation. 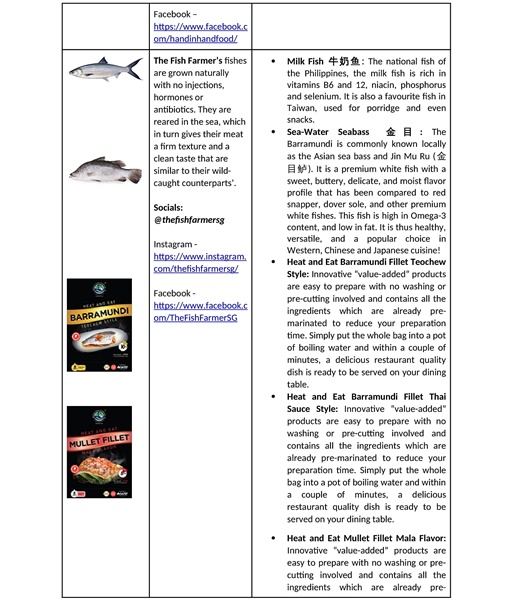