Trending
We were invited to the Media Launch and Movie Screening of RHB–The Straits Times National Spelling Championship. Thanks to Omy.sg, RHB and The Straits Times!
Also known as the Big Spell, pupils from all over Singapore will battle it out from March to April and compete for the title of the nation’s Top Speller!
This event is organised by the RHB Banking Group and The Straits Times, in partnership with the Ministry of Education. It is also powered by technology partner iQ-Hub and supported by the National Library Board.
Spelling is an essential component of Singapore education system. Gor Gor has been having weekly English and Chinese spelling tests since he was in Kindergarten 2. The last year Champion was actually from Gor Gor’s school. 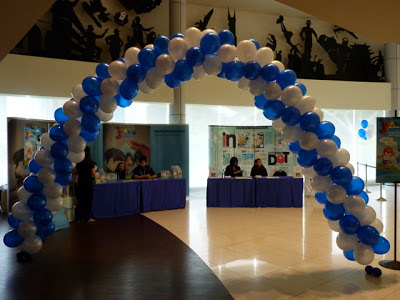 The main organisers, RHB and The Straits Times. All the guests were treated to a wide spread of sumptuous buffet before the event starts. 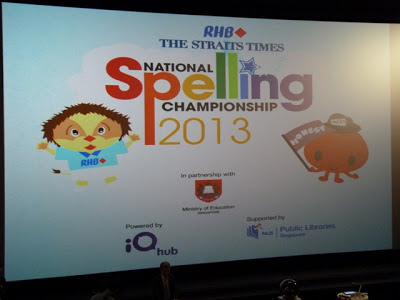 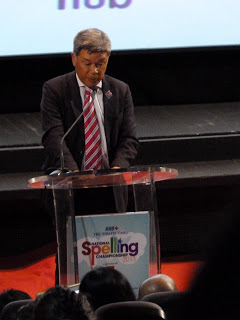 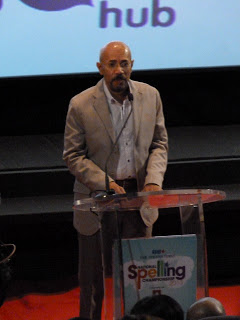 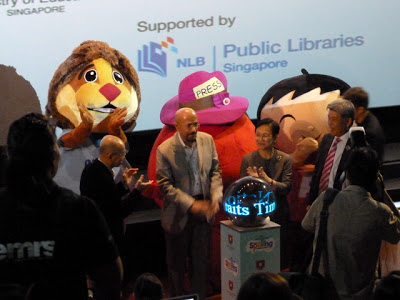 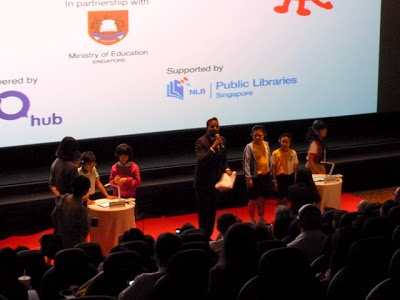 Two teams from Tampines North and Yu Neng primary schools were invited on stage to play one digital game. 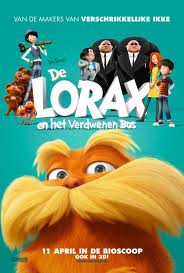 After the event, we were treated to a screening of The Lorax.
About RHB–The Straits Times National Spelling Championship, it is only open to students from upper primary schools nominated by a full school under the Ministry of Education.
Its written preliminary round will be held on 9 March and “live” zonal and final rounds on 13 April and 27 April. To promote this event, Hot FM91.3 will present a word of the day and conduct on-air spelling contests, and it will host spelling games through its programme, Recess Express.
Prizes are the champion will receive $5,000 and a trophy for his or her school. The first runner-up will get $3,000 and the second runner-up, $1,000.
For more information, please go to www.straitstimes.com/bigspell
Gor Gor is at lower primary now and so hopefully when he goes to upper primary, he will have an opportunity to go for the contest and do his school proud.
Hot FM91.3 iQ-Hub Ministry of Education National Library Board Omy.sg RHB Banking Group The Lorax The Straits Times The Straits Times National Spelling Championship
Share. Twitter Facebook Pinterest LinkedIn Tumblr Email